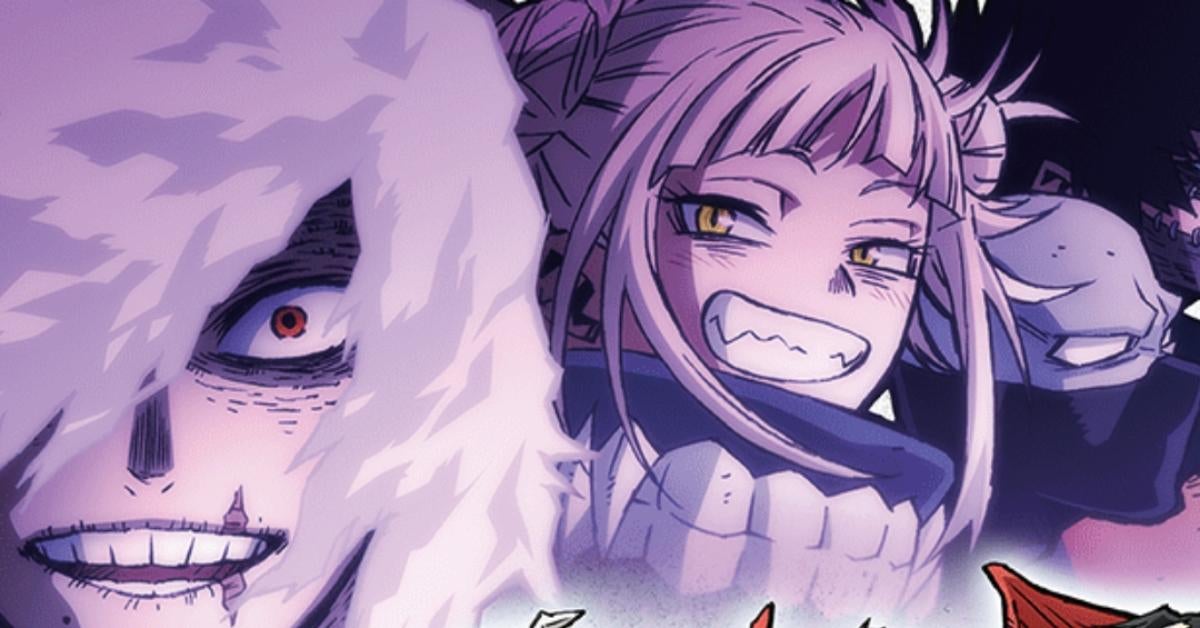 My Hero Academia has been gearing up to hit screens later this Fall with Season 6 of the anime, and one of the major executives behind the anime’s studio has shared their promise for the new episodes coming our way. The Fall 2022 anime schedule has been jam packed with a number of major franchises making their return during this particular season, and one of the major franchises leading the way is My Hero Academia. The action hero franchise will be kicking off with one of the most intense arcs of the manga so far, and that means there’s a lot riding on what to expect.

The studio behind My Hero Academia knows this all too well as Studio Bones president, Masahiko Minami, opened up about the coming season during a special panel for Bones during Crunchyroll Expo. It was here that Minami not only updated fans on many of the projects Bones has in the works, but also updated fans on how My Hero Academia is progressing along for the new season. In fact, the studio president went as far to promise fans about all of the new fights coming our way with the new episodes next season.

When asked about how Studio Bones has been able to keep up with a yearly pace for My Hero Academia’s anime, Minami explained that the staff at the studio always pushes for their best. Because the manga is released at a weekly rate, the anime is thus done on an annual schedule. There’s a side studio, Studio C, that consistently works on the anime through the year with no asides to make sure that they can keep up with the yearly release pacing of the adaptation. It’s here that the studio’s animators are able to grow their skills with each season.

Rick and Morty S6 episode 2: Release time, date and how to watch explained

House of the Dragon episode 4 release time, date for global GOT fans explained

No more pages to load.