Home / Movie News Olivia Newton-John's niece opens up about their final goodbye, says star was not afraid of dying
August 11, 2022by admin 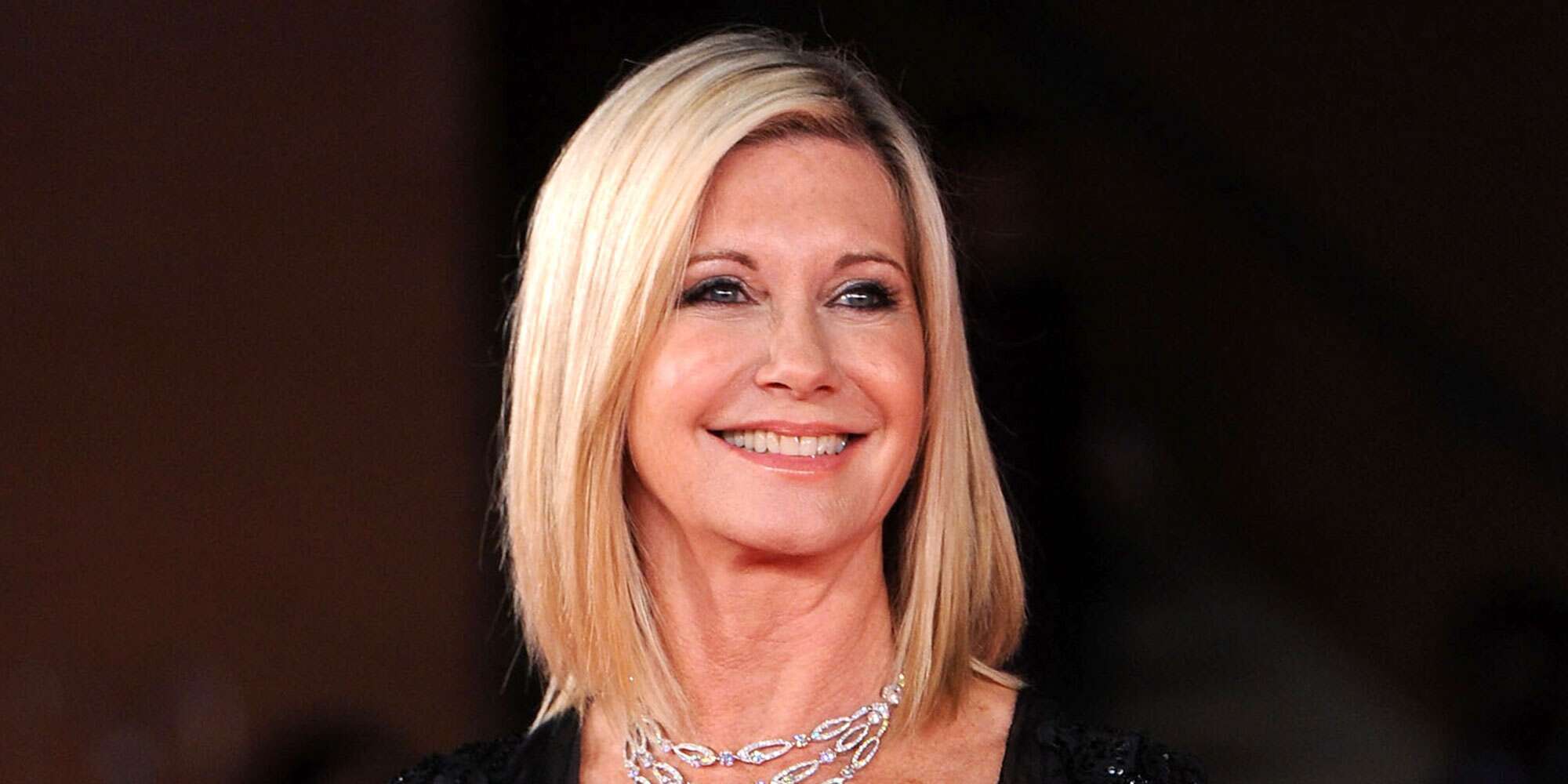 Olivia Newton-John's niece is opening up about her final conversation with the Grease star.

In an interview with Australia's 9 Now news, Totti Goldsmith revealed that she spoke to her aunt shortly before her death on Monday, telling the channel, “I couldn't get to America in time and I wanted to say goodbye, so I asked him [John Easterling, Newton-John's husband] if he could hold the phone up to her ear, but he got me on Facetime so I managed to see her.”

Goldsmith said that she “told her all the things I needed to say,” and noted that Newton-John's death did not come as a surprise to the family.

Rick and Morty S6 episode 2: Release time, date and how to watch explained

House of the Dragon episode 4 release time, date for global GOT fans explained

No more pages to load.